The rune for this week is No Rune... The helpful, unhelpful advice that tells us we know what we're doing; we just need to keep practicing.

And if you're like me, you grudgingly understand. This past week might have been a little easier if I'd remembered to breathe more often, or taken a little more time to listen to my truth.

But that is why it's called practice.

And that's what we get to focus on this week. For every situation, frustration, celebration, call to arms, and desire to rest...

Is it your feeling you are acting on? Are you breathing, connected, calm and focused on your truth? Are you caring for yourself? Are you releasing judgment? Are you allowing abundance and joy and expansion?

Do you believe in yourself?

I hope you have an amazing and beautiful week! 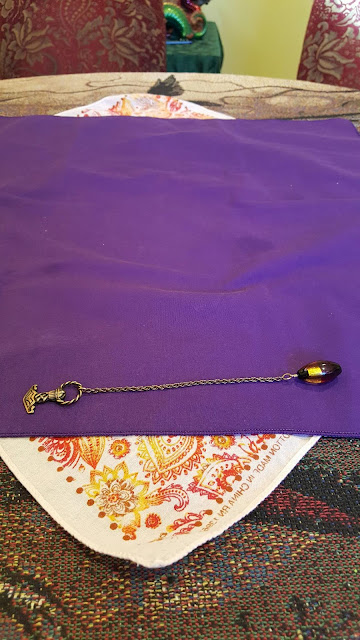 Posted by Lila Unic Allen at 11:07 AM No comments:

Today I am going to contemplate finding alternatives.

If you're like me, you have a long list (either in your head or in various notebooks, physical and electronic) of things you really want to get done.

You also have a knowledge that time is limited.

You also have developed a routine that desires & requires specific activities during specific parts of your day. IE - wake up. Ease into the day with reading. Get the brain going with video games. Stretch.

And if you're like me, you're still trying to balance all you want to have done with all you enjoy doing. Because yes, I love playing my video games, but it does NO'T bring me happiness to look up and realize it's been an hour and I still haven't DONE anything.

Today I realized I have legitimate alternatives.

Instead of playing video games in the morning, I could do the financial stuff. It has the same affect - getting the brain moving, stretching it slowly, playing with my computer. And doing the household admin stuff does require standing and bending and filing.

And instead of reading in the morning, I can write. Or I can read the stuff I have written. I would really like to get the latest book published... it is ready I think, except for the cover. And reading my work inspires other writing.

And I think perhaps if I do these things, if I do "work" in the morning, instead of recreational activities, it'll spark the desire to do more work. And I'll get moving more easily, flowing into the next productive thing because I already feel righteous about accomplishing something.

So, today I am going to seriously think about my alternatives. Perhaps do some replay. And set stuff up so tomorrow, I can change my morning routine into something that feels worth getting out of bed for.

I hope you have a great day!
-Lila
Posted by Lila Unic Allen at 3:00 PM No comments:

This week the rune is about clan, family.

Who is your clan? To whom do you run when you need support? With whom do you celebrate? Who is first in your mind when the word "holidays" pops up?

Do you need more of them, right now? Do you need less? And are they really your people?

It is about knowing who your heart family is... Who you're willing to be yourself with. And what kind of time and energy you wish to exchange with them in the next little while. 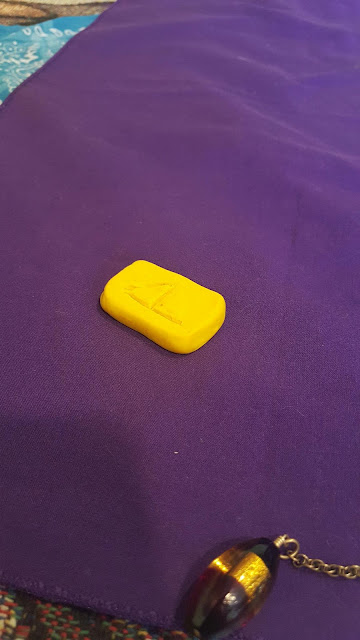 Posted by Lila Unic Allen at 9:07 AM No comments:

Email ThisBlogThis!Share to TwitterShare to FacebookShare to Pinterest
Labels: life in runes, Wunjo

So the journey is not over.

If you feel stalled in a particular situation, it could be because you  still need some tools or skills, especially in material or emotional areas.

So what else can you get from the situation? What do you wish you had? What would make the next journey easier, more significant, happier?

Reaching the goal isn't there only relevant part of a journey. Changes, growth, a deeper  knowledge of self and world - those are the important by-products. 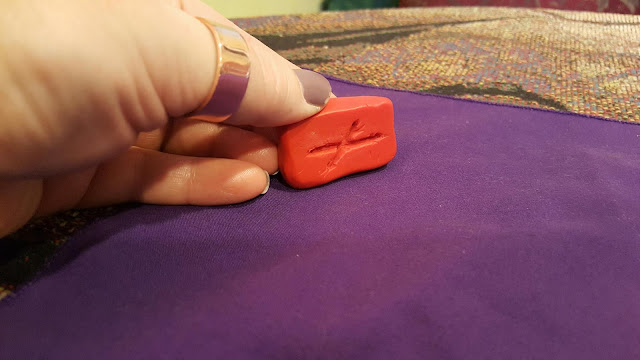 Posted by Lila Unic Allen at 11:58 AM No comments:

So we woke up this morning with a new president in America, and everything has changed.

First of all, the new president won't even take office until January, 2017. We still have the Holiday season to celebrate/survive before that official change takes place.

So what has changed this morning?

I am the center of my Universe, and my universe is still rolling right along.

So I will too.

I hope you have a warm and Universally Divine day!
-Lila

Posted by Lila Unic Allen at 8:01 AM No comments:

Berkano is the rune of Mother; of comfort, nurturing, growth within compassionate arms.

The question was, what do we need to know?
So today, BerkanoR could mean two things.

One - does the moment, does the truth require a little less compassion and comprehension, and a little more kick it into gear?

Two - does the moment, does the truth require a little more patience and nurturing, and a little less strong arm?

As we move through today, let us each be aware of our individual truths, and that it is different for each of us.

What level of compassion and nurturing will serve you  best today?

Posted by Lila Unic Allen at 10:48 AM No comments:

If you're like me, you are sitting somewhere right now contemplating tomorrow. Literally. A specific tomorrow.

Today is November 7th, 2016. People have been voting, will be voting, are refraining from voting - and many of us, I think, are really wondering what's going to happen.

I personally have voted early, and I was writing a blog which is probably going to become a series of blogs, and I realized...

Wow... Tomorrow may be a day in history.

No matter what the outcome, will this election cycle, this decade, this section of time be a focus of future study? Yeah, probably.

So what else can we do but be ourselves? To the best of our ability.

Whether it feels like it's going to be an historic day or not.

So to everyone who is living, doing their thing, dancing and playing and singing...
To everyone who has voted or not as their truth leads them and then GONE ON to the rest of their day...
To everyone who is alive at this time - thank you for being you! Keep doing that. Let historians write about that! "On this amazing day, as the world changed around then, millions of people - lived."

I hope you have a great day!
-Lila

Posted by Lila Unic Allen at 4:38 PM No comments:

So, if you're like me, it's been a year of ideas, possibilities, should I shouldn't I, and what about this?

This week, some of those seeds of possibility, creativity, could do with attention. They may sprout - making the project, the dream a reality. Or it may be time to do someire planning, some watering and fertilizing, for future sprouting.

What dreams & possibilities do you still wish to see come to fruition? 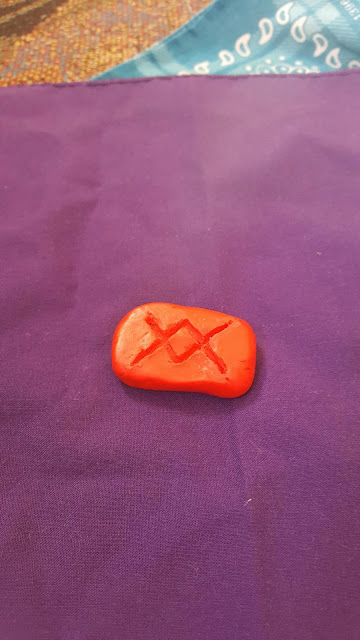 Posted by Lila Unic Allen at 11:32 AM No comments: